The company SMP Ingenieure im Bauwesen GmbH, which is based in Karlsruhe and has a subsidiary in Dresden, was found in the year 2006. It was merged from the two companies Ingenieure im Bauwesen GbR (IIBW) and Prof. Müller + Dr. Günter Ingenieurgesellschaft Bauwerke GmbH (IGB). Therefore the company unifies core capabilities of structural engineering, technology of building materials and structural dynamics. Dr. Schlüter, Prof. Müller, Dipl.-Ing. Friedrich and Dr. Günter lead the company as equal partners. The name SMP stands for the initials of Schlüter, Müller and partner. Thanks to Prof. Harald S. Müller, who is owner of the professorship for building materials at the KIT Karlsruhe Institut of Technologie, formerly University of Karlsruhe, and also director of the official Institute for Material Testing MPA Karlsruhe, there is a close cooperation with the university.

Prof. Dr.-Ing. Josef Eibl, former leader of the Institute of Concrete Structures and Building Materials at the University of Karlsruhe established the company in 1983. It had its core capabilities in the structural engineering, structural analysis, and dynamics. The subsidiary in Dresden was opened in 1992. In 1994 the company passed into the partnership Prof. Eibl + Partner GbR with the partners Dr. Schlüter and Mr. Friedrich. After the retirement of Prof. Eibl in July 2005 the company had been continued from then until the merger in 2006 by the remained partners. For this time period it was named IIBW-Ingenieure im Bauwesen GbR.

The Ingenieurgesellschaft Bauwerke GmbH was found in 1998. In 2003 the company changed its name into Prof. Müller + Dr. Günter Ingenieurgesellschaft Bauwerke GmbH. It soon had an established clientele both in new and existing buildings due to its special expertise in the areas of building materials, building physics, examination and assessment of damages and restoration. 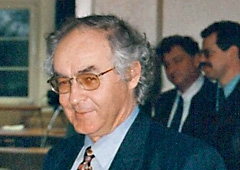 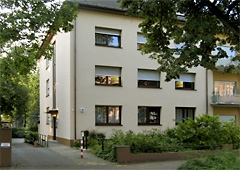 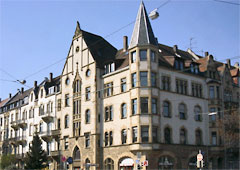